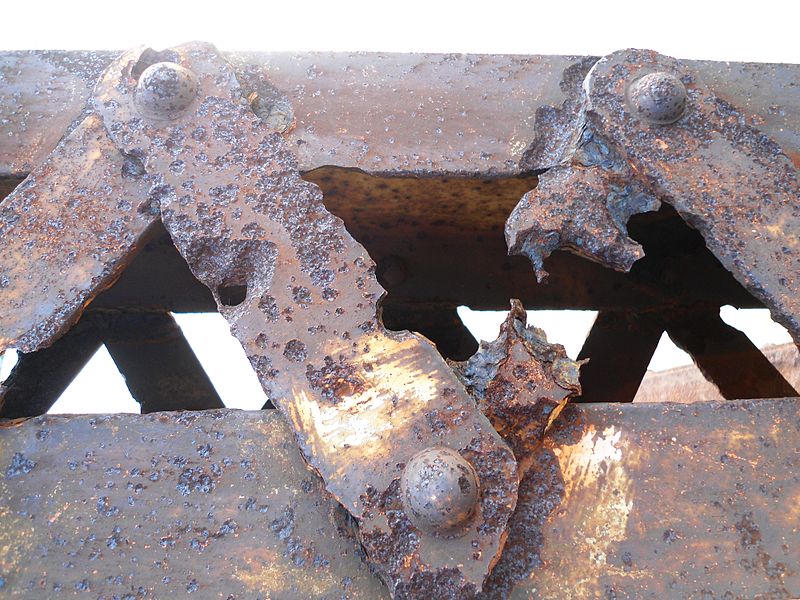 I am sitting in on a daily production status meeting. The site has been in trouble meeting its schedule, and the division president is on the call.

The fact that a shipment of material hadn’t been loaded onto the truck to an outside process is brought up. The actual consequence was a small delay, with no impact on production.

The problem was brought up because bringing up process misses is how we learn what we need to work on.

The division president, taking the problem out of context, snaps and questions the competence of the entire organization. The room goes quiet, a few words are spoken in an attempt to just smooth over the current awkwardness. The call ends.

The conversation among those managers for the rest of that day, and the next, was more around how to carefully phrase what they say in the meeting, and less about how do we surface and solve problems.

This is understandable. The division president clearly didn’t want to hear about problems, failures, or the like. He expected perfect execution, and likely believed that by making that expectation loud and clear that he would get perfect execution.

That approach, in turn, now has an effect on every decision as the managers concern themselves with how things will look to the division president.

Problems are being discussed in hallways, in side conversations, but not written down. All of this is a unconscious but focused effort to present the illusion that things are progressing according to plan.

Asking for help? An admission of failure or incompetence.

This, of course, gets reflected in the conversations throughout the organization. At lower levels, problems are worked around, things are improvised, and things accumulate and fester until they cannot be ignored.

They the bubble up to the next level, and another layer of paint is plastered over the corrosion.

Until something breaks. And everyone is surprised – why didn’t you say anything? Because you didn’t want us to!

The staff was concealing information from the boss because snap reaction decisions were derailing the effort to advance the project.

Why? Because these senior level executives are competing with one another for how much “savings” they can show.

Result at the working level? People are so overwhelmed that they get much less done… and the site leader is accused of “not being committed” to this-or-that program because he is trying to juggle his list of 204 mandated improvement projects and manage the work of the half-a-dozen site people who are on the hook to get it all done.

And one final case study – an organization where the site leader berates people, directly calls them incompetent, diminishes their value… “I don’t know what you do all day”, one-ups any hint of expert opinion with some version of “I already know all of that better than you possibly could.”

In response? Well, I think it actually is fostering the staff to unite as a tight team, but perhaps not for the reasons he expects. They are working to support each other emotionally as well as running the plant as they know it should be run in spite of this behavior.

He is getting the response he expects – people are not offering thoughts (other than his) for improvements, though they are experimenting in stealth mode in a sort of continuous improvement underground.

And people are sending out resumes and talking to recruiters.

This is all the metastasized result of the cancer of fear.

Five Characteristics of Fear Based Leaders

Back in 2015 Liz Ryan wrote a piece in Forbes online called The Five Characteristics of Fear Based Leaders.

In her intro, Liz Ryan sets out her working hypothesis:

I don’t believe there’s a manager anywhere who would say “I manage my team through fear.”

They have no idea that they are fear-based managers — and no one around them will tell them the truth!

And I think, for the most part, this is true. If I type “how to lead with fear” into Google I get, not surprisingly, no hits that describe the importance of intimidation for a good leader – though there are clearly leaders (as my example above) who overtly say that intimidation is something they do.)

My interpretation of her baseline would be summarized:

People who use fear and intimidation from a position of authority are often tying their own self-esteem to their position within that bureaucratic structure. Their behavior extends from their need to reinforce their externally granted power, as they have very little power that comes from within them.

They are, themselves, afraid of being revealed as unqualified, or making mistakes, or uncertain, or needing help or advice.

I have probably extended a bit of my own feelings into this, but it is my take-away.

She then goes on to outline five characteristic behaviors she sees in these “leaders.” I’ll let you read the article and see if anything resonates.

Liz Ryan’s article is, I think, about how to spot these leaders and avoid taking jobs working for them.

This post is about how the organization responds to fear based leadership.

The Breakdown of Trust

A long time ago, I wrote a post about :The 3 Elements of “Safety First”. Today I would probably do a better and more nuanced job expressing myself, but here is my key point:

If a team member does not feel safe from emotional or professional repercussions, it means they do not trust you.

Fear based leadership systematically breaks down trust, which chokes off the truth from every conversation.

Here is my question: Do you want people to hide the truth?

If the answer is “No,” then the next question is “What forces in your organization encourage them to do so?” because:

Your organization is PERFECTLY designed to produce the BEHAVIORS you are currently experiencing.

One Reply to “The Cancer of Fear”