The role of “change agent” is actually a role of leadership.

Leading change is difficult work that involves changes in the norms, routines, working relationships, behavior within and between groups. It is required when a simple technical change either isn’t going to get the job done, or requires the above changes to work at all. Most (if not all!) of the “lean tools”* fall into the later: The process changes are straight forward, but making them work requires altering the habitual patterns of how people work together.

Before I dive into what works, I want to spend a little time on what doesn’t work. 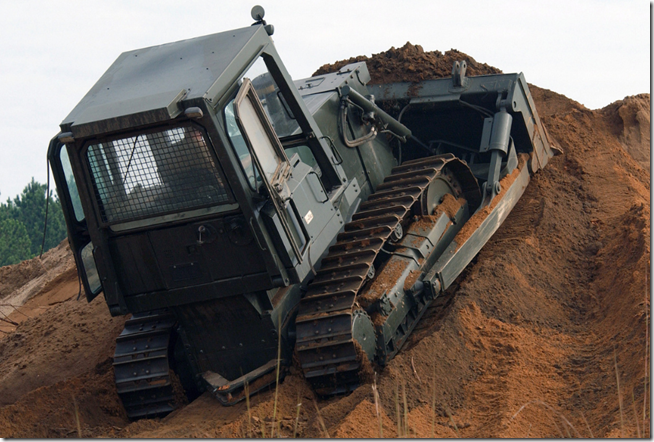 A team had a challenge – the result they were striving to achieve – of getting a 2-3 week administrative workflow (that sometimes went longer) down to a consistent three days. Their target condition was a pretty good work flow that, by all accounts so far, could avoid a lot of delays (on the order of days and weeks).

The changes they proposed would eliminate a number of transfers from one department to another (which always means another queue). However it also calls for eliminating some long-standing work-arounds that involve filling out forms and passing them along by email. But now they have a new ERP system, and the intent has been that this work is done within that system.

Those forms are in another department’s process, and involve people who haven’t been involved (so far) with the work to date. (There are valid reasons for this, and yes, some of this could have been avoided by involving everyone from the beginning, but that isn’t the point of the story.)

A functional department manager set off a flurry of pushback through a series of emails that essentially said “This is the future” and exhorting people to get on board with the new process vs. defending the old one.

One of the tenants of an effective change agent is “Don’t work uphill” with the corollary of “Don’t create hills in front of you.” I call the opposite of this the bulldozer approach. Unfortunately, like the picture above, just trying to push things through tends to build up a mound of resistance in front of you.

What did we learn?

Rather than trying to engage the new idea as an experiment – “Let’s try this and see what we learn,” the change agent tried to use position power to push the idea through. He took an action, and had an (implied) expected result – that people would see the light and adopt the new process.. The actual result, though, was quite different than what was expected – they doubled down on their resistance.**

A scientific-thinking change agent (a.k.a “a leader”) is going to step back and assess. Why did I get the reaction I did? What triggered it? What are the values of this constituency that are being challenged? Most pushback comes from a perceived threat to something that is regarded as valuable.

Perhaps the current workflow solves a very real problem. Perhaps it is otherwise very useful for something I am not aware of. Or maybe there is some emotional stake attached to the status quo. There is likely a combination of all three, or other factors I haven’t mentioned.

When proposing a new idea there is an opportunity to become curious about what previously hidden (to us at least) obstacles have just been uncovered, step back and work on the next one.

Leadership is a series of experiments. Not everything will work. But everything is an opportunity for learning and adjusting or adapting the next step appropriately.

People who expect their position-power to carry them through often tend to assign blame to individuals as “resisting the change.” But if we carry a different assumption – that everyone is doing the best they can to do the best job they can – then we can reframe and possibly reinterpret the reaction we are getting.

What is your next step or experiment?

Each of those possible interpretations is a testable assumption. Now I can frame my next action, conversation, or intervention to test one or more of those assumptions. This requires me to go into curiosity mode, because I really don’t know if they are true or not.

Now I have a different conversation because I am seeking first to understand. I can test assumptions without threatening anyone. Listen. Don’t defend. Paraphrase back until you hear “That’s right” signaling agreement that you heard what they were saying. That doesn’t mean you agree, but that you heard. Until someone feels heard they aren’t going to be soaking in what you are trying to tell them, they are going to be setting up the next defense of their position.

There is VERY rarely a need to directly confront someone over a different interpretation of the facts.

Don’t be a bulldozer – it doesn’t work.

*And Six Sigma tools, and Theory of Constraints tools, and TQM Tools, and the tools associated with pretty much any other “program” that falls under the umbrella of continuous improvement.

**Though, Dr. Phil’s coaching would probably be something along the lines of “What did you THINK would happen??” (Semi-apology to my non-US readers who may not have context for this attempt at cultural humor.)